On May 23, Pan Minfang, member of the Standing Committee of Tongxiang Municipal Committee and Minister of Propaganda, accompanied by Fan Fan, secretary of the Party Committee of Fengming Street, and Fan Dingfei, deputy director of Fengming Street Industry, visited Zhejiang Fangyuan Polypropylene Fiber Co., Ltd. for research and guidance. The company's vice chairman and general manager Wang Jinlong and the office director Shen Weijie accompanied the investigation and reported the relevant work. 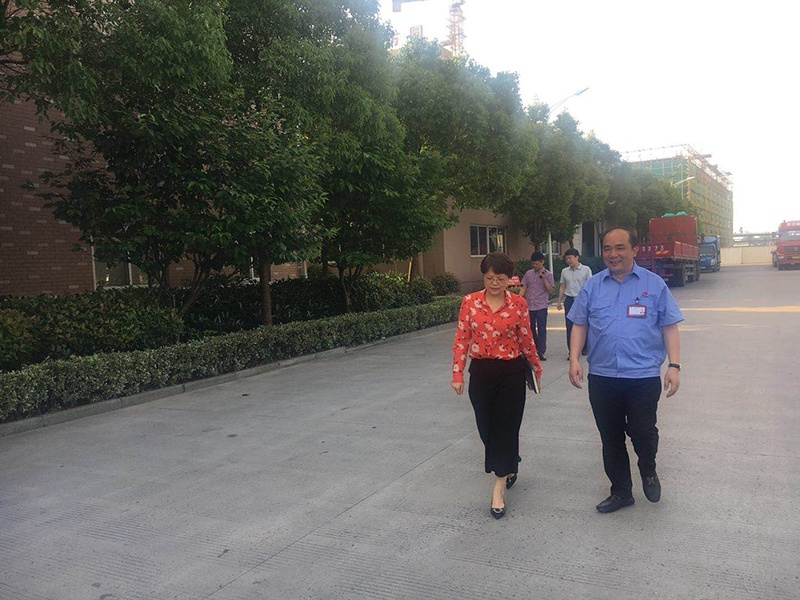 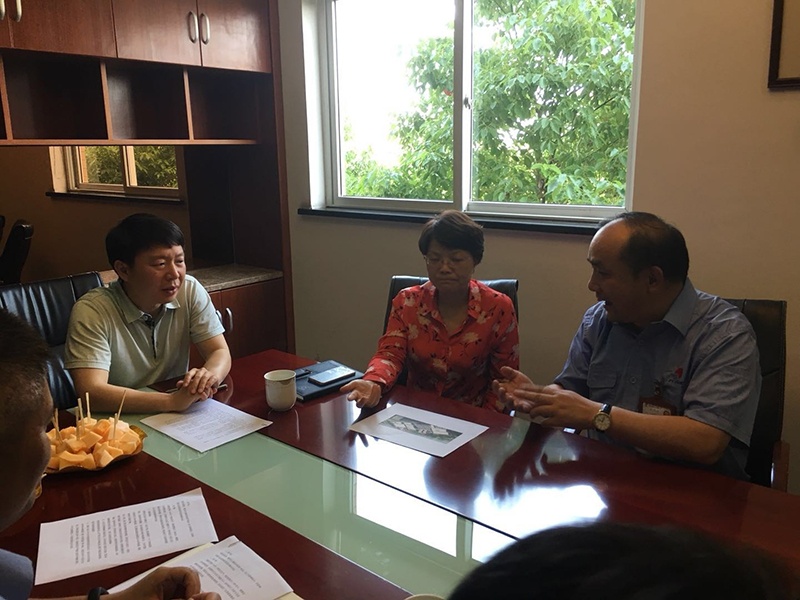 Subsequently, in the reception room, the general manager of Wang Jinlong and other company leaders introduced the business situation and development of the company to Minister Pan, especially the key second-phase construction and shareholding reform of 90,000 tons per year. After listening carefully to the introduction, Minister Pan, in particular, expressed his solid and rapid growth and development speed. She said that in the context of the country's promotion of differential fiber research and development, as well as the adjustment and revitalization of the textile industry, Zhefangyuan Polypropylene Fiber Co., Ltd., while making its own industry bigger and stronger, can sharply grasp the opportunity and carry out transformation and upgrading. It is very difficult to promote the rapid development of the enterprise and carry out the shareholding system reform. The road ahead is a long way to go. I hope that the company can further explore and improve the various mechanisms, continue to carry out the project, and strengthen the enterprise. The chemical fiber industry stands out. Minister Pan finally said that the enterprises encountered difficulties and problems in their development, and the relevant government departments must go all out to do the service work.